How does Ayurveda medicine helps in building immunity?

Immunity is defined as the protection against a particular disease or illness by substances present in the blood. A weak immune system is likely to get affected by diseases frequently than a strong one. Due to the present pandemic situation throughout the country, it’s necessary to own a healthy immune system that can help fight various ailments. The answer to a healthy immune system lies in Ayurveda, developed during the prehistoric times.

Ayurvedic doctors believe that the physical and mental existence along with personality as individual units have the ability to influence each other in Ayurveda. An Ayurvedic doctor uses natural and holistic theories and techniques to help patients maintain a healthy life, remove doshas, reduce stress in order to build immunity in the human body. It’s the precise observation of the ayurvedic doctor on the interconnectedness between body, mind, and spirit that looks after the well-being of the patient.

Up to 80 percent of people in India use different forms of traditional medicine to treat various diseases, one such form being ayurvedic medicine. It is noteworthy that ayurvedic medicine prescribes cleansing and healing processes with both internal and external applications for the body, to heal and improve the quality of life. Dinacharya or daily rituals are ways of introducing Ayurveda to boost immunity such as:

Even though the COVID19 pandemic has the world in its grim grip, Ayurvedic treatments can be deployed as preventive  medicine to increase immunity and stay healthy.

There is no form selected or the form was deleted.
Book an Appointment
Share

Previous Story
Does Ayurveda have the potential to cure and how?
Next Story
AYURVEDA IN THE TIME OF CORONA 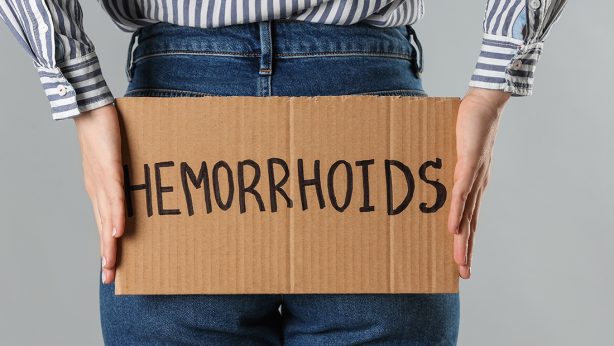 Hemorrhoids are caused by a Dysseal imbalance, and each of... 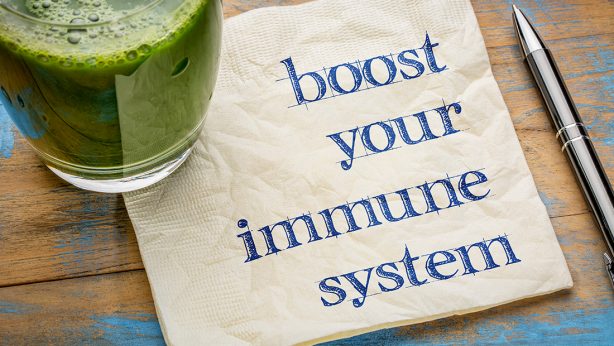 Ayurvedic Treatment for Immunity through Ayurveda

According to Ayurvedic study, seasonal changes, say from autumn to...