Ayurveda promotes healing, wellness and overall health and happiness. Ayurvedic therapies and medications in involve the usage of herbs. There are many ayurvedic herbs which are extremely potent, with varying health benefits. Many of these are now being accepted and used as a part of western medicine as well.

One important ayurvedic herb which is used for its deeply detoxifying effects is black tulsi. The leaves of this have long since been used for their restorative properties. This is also referred to as the queen of herbs. It boosts the body’s ability to fight diseases and allows the human body to function smoothly and efficiently.

Another important Ayurvedic herb is turmeric. This is consumed in the form of golden milk, and is found to have several benefits. This has long since been used in Ayurvedic treatment for arthritis. It is also an effective anti-inflammatory, and boosts the body’s immune system. It also has antifungal, anti-viral and anti-bacterial properties.

Other ayurvedic herbs include licorice, tinaspora cordifolia, ajwain and cinnamon among others. Every one of these herbs have their own unique healing properties making them indispensable in ayurvedic medicine.

There are several ways in which these herbs are used in Ayurveda. In some instances, they are used to make teas, or pastes which are consumed directly or in addition to water and milk. Apart from consumption, these herbs are also used to make scrubs, oils and poultices which are used for massages, and ayurvedic therapies to deeply penetrate the tissues of the body and provide restorative effects, pain relief, dead cell removal and more. In some cases, the herbs are also smoked, controlled inhalation of which is done under medical supervision.

Ayurveda works hand in hand with nature in allowing the human body to heal itself. For this, the herbs play a vital role. Ayush provides the best consultation and treatment in Ayurveda Singapore has seen. Ayush also provides required medication and Ayurvedic therapies for any ailment you might be suffering from.

There is no form selected or the form was deleted.
Book an Appointment
Share
Previous Story
Ayurvedic Therapy
Next Story
VATA MANAGEMENT FOR BETTER LIFE 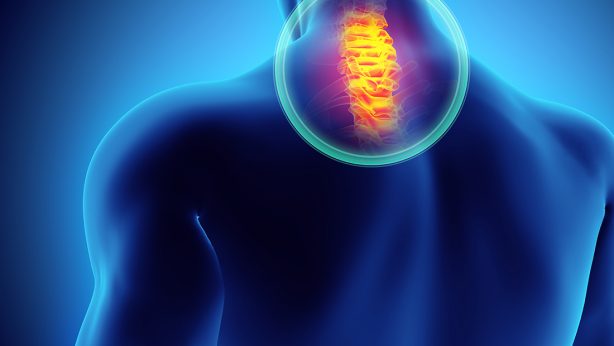 Modern lifestyles have seen an increase in lifestyle-related diseases. Society... 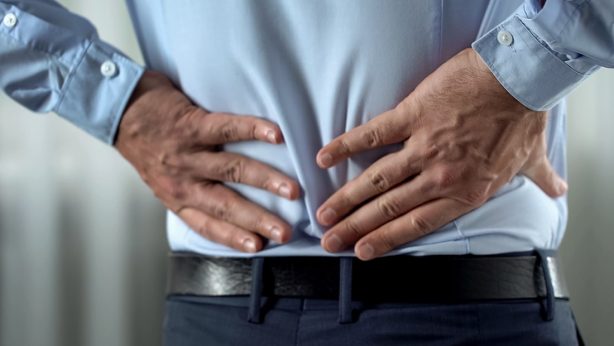 Ayurvedic Treatment for Back Pain

Back pain is not a disease in itself. It’s a...