Sinusitis is a condition wherein there is an inflammation or swelling of the tissue that is lining the sinuses. Normally, these sinuses are filled with air, but when sinuses are blocked and are filled with fluid and germs such as bacteria, viruses, and fungi, it can result in infection. A sinus infection relates to pain that is directed at headache or eye, nose, cheek area due to pressure. According to Ayush Ayurveda Singapore, persons with sinus infection can suffer from a cough, fever, bad breath, and nasal congestion with thick nasal secretions can also occur in some conditions. Ayush Ayurvedic Singapore considers this condition as Dushta Pratishyaya.

Dushta Pratishyaya or Sinusitis is a type of vata disturbance mainly affecting the respiratory tract. For those suffering from Sinusitis, Ayush Ayurvedic Singapore recommends Panchakarma treatment approach. At Ayush Ayurveda Singapore, Panchakarma is a multifaceted approach to managing Sinusitis which combines potent therapies with oral medications and a combination of diet and lifestyle modifications to speed up the healing process and also provide lasting relief to the sufferer.

Detoxification is the first ritual a sufferer of Sinusitis needs. For this, therapies such as Nasyam, Lepanam, Thalam, Vamanam, Shirodhara are usually recommended based on one’s dosha type and the severity of Sinusitis.

Ayush Ayurvedic Singapore has successfully helped many people overcome their Sinusitis issues through these methods which are in strict adherence to the principles and processes as prescribed by the ancient science of Ayurveda.

In Nasyam, herbal ghee/oil is poured into the nasal passage of the patient. There are different types of Nasyam, such as Virechana, Brimhana and Samana. Every kind of Nasyam treatment serves a different purpose, and are an excellent remedy for lubricating and clearing the nasal passage.

Lepam also known as Siro Lepam, cures not just sinusitis but also helps relieve migraines and insomnia. In this treatment, a mixture consisting of special herbal oils is applied on the head, followed by the application of an herbal pack, spread all over the head. A plantain leaf is then used to cover the head, and it is secured by a special cloth called Varth.

Thalamor Shiro Pichu is yet another of Ayush Ayurveda Singapore’s treatment that provides relief from multiple symptoms, similar to those caused by Sinusitis. The treatment involves the use of a sterile cotton swab which is soaked in herbal oils and then placed on the skull, at the crown. The herbal oil-soaked pad is secured in place using a gauze. Usually, surasadi thailam and tulsiyadi thailam are used in this therapy.

Vamanam: One of the cornerstones of Panchakarma, Vamanam therapy purges out toxins from the body through induced vomiting. The Ayush Ayurveda Singapore treatment method restores the Kapha dosha and in doing so, extricates toxins, chiefly from the respiratory tract. It serves a double purpose as it acts as a preventive therapy as well as curative treatment. 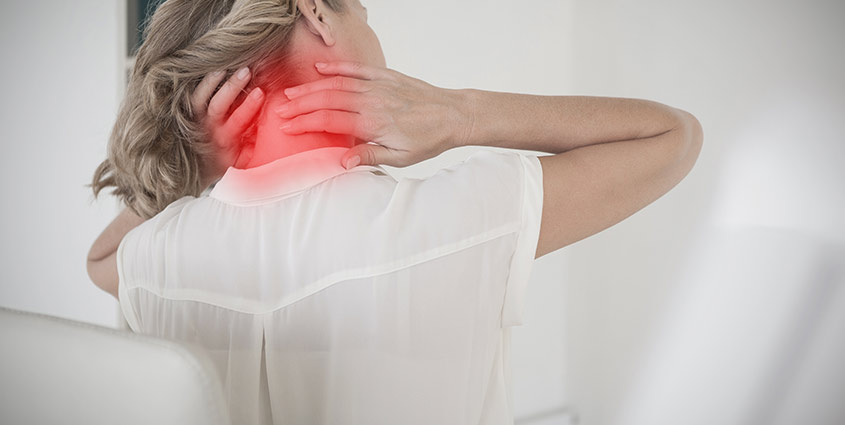 Neck Pain is incredibly common. Research proves that at least... 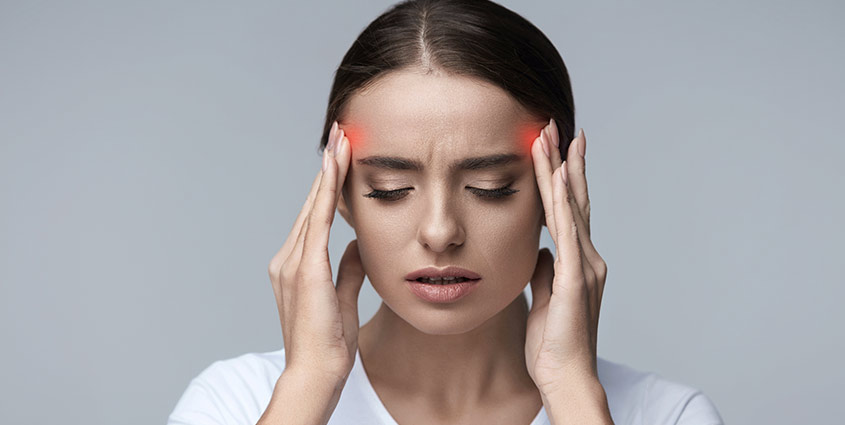 Migraine is a chronic neurological syndrome characterized by recurrent severe...